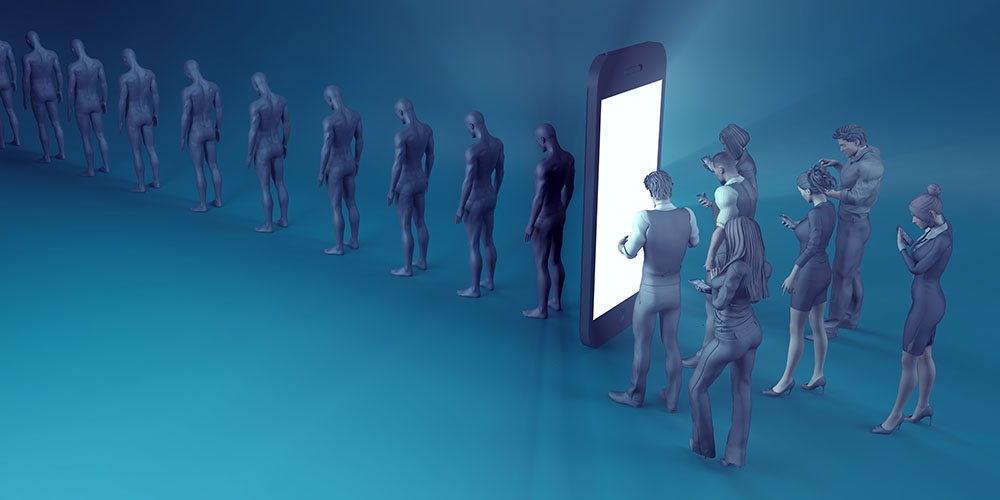 Are you brainwashed? This is a tricky subject. I have been thinking about this frequently due to the current political atmosphere. Joe Biden has recently won the election and there are seriously mixed feelings. I noticed that many of my otherwise informed and intelligent friends were sharing news articles that were demonstrably false. This got me thinking. Maybe it is me. Am I brainwashed? Certainly not something anyone would readily admit regardless of the evidence presented. I decided to try to figure it out. I made myself a list of behaviors that are possible signs. I tried to be pragmatic and use common sense. Once I had my own list I went and read as much as I could from sources such as Psychology Today, Scientific American,…etc. I took my list and added a couple ideas from them and here we are. Let me make one thing very clear. This is my opinion. I am in no way qualified to diagnose anyone for anything. This is a thought experiment meant for introspection.

I am sure I am missing other red flags. In my opinion, everyone should start with taking a long hard look at themselves first. Look long into the mirror and ask yourself if any of the above apply. If you display three or more of the above behaviors you may be brainwashed. Brainwashed in the sense that you have been listening to the wrong people or getting your information from the wrong place. Introspection with the intent to improve one’s self should be the goal of every individual.

To quote Michael Douglas in The American President, “America isn’t easy. America is advanced citizenship. You’ve gotta want it bad.” I disagree with virtually every other word in that speech, as stirring as it is, but those three lines ring a sharp truth that the Liberty Bell can no longer sound. Another quote by Michael J. Fox in that same movie is relevant, “…in the absence of genuine leadership, they’ll listen to anyone who steps up to the microphone. They want leadership…”. Ask yourself this. Are you making the effort to earn that advanced citizenship or are you listening to whoever steps up to the microphone?