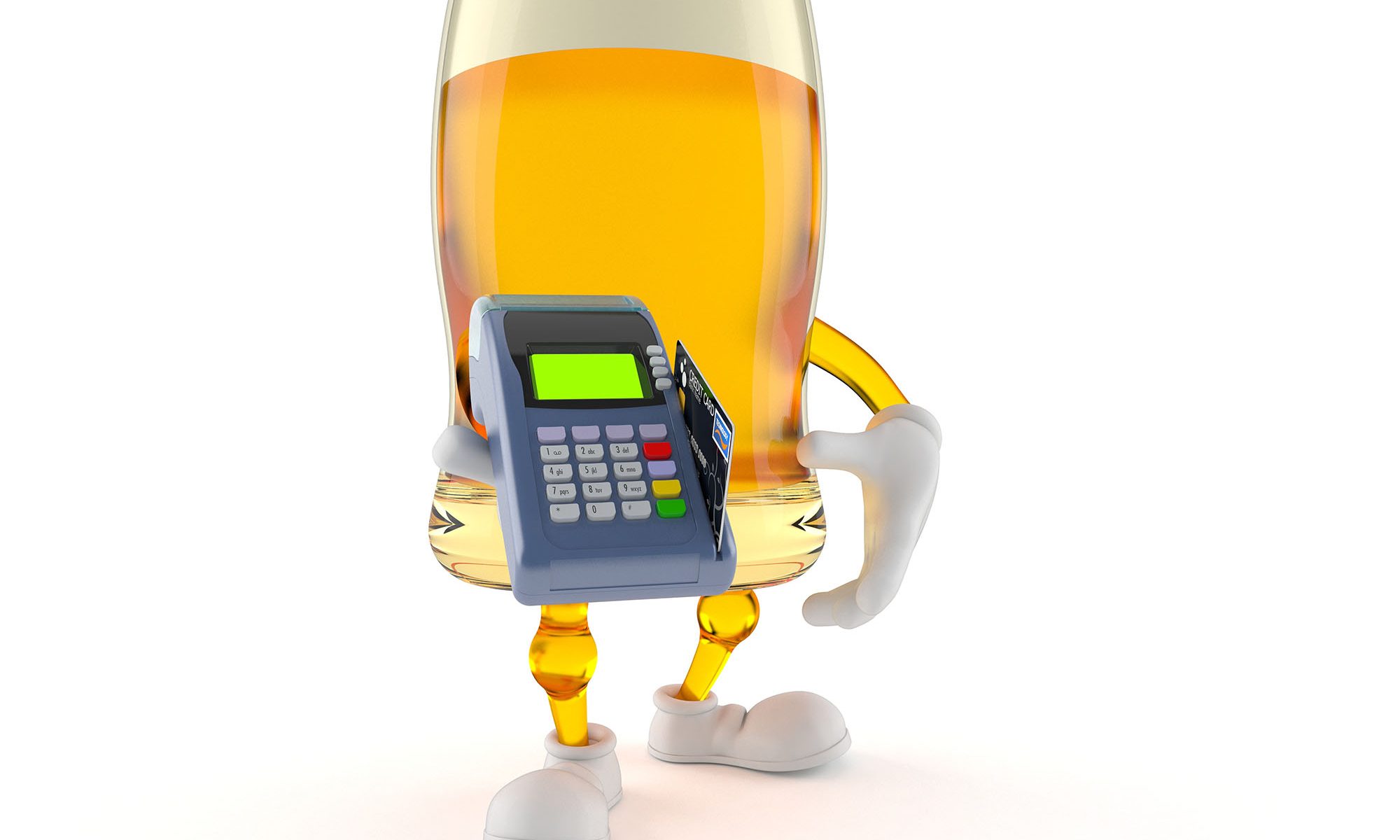 I love beer credits. I try to have them everywhere. My favorite are beer credits I had forgotten about. You must be wondering whatever do I mean by beer credits. Indulge me while I explain. On a quick aside, I coined the term beer credits but I am willing to share it with you, my hop hoisting friends. Anyway, whenever I am thinking through my plans for any beerly event such as calculating time allotted and expected beer consumption I always exaggerate the numbers of beers needed at said beerly event. My goal is to always have plenty of beer in case the festivities run longer than expected, they almost always do, and if not then I can leave a few behind. I know that sounds blasphemous to leave a friend behind but hear me out. First, I only do this at a friend’s house that I know I will return. If there is a chance I’m not returning soon the beer goes with me, one way or another. Second, it doesn’t happen very often but when it does I leave the last couple stragglers. Now, I have beer credits. If the unfathomable happens such as I do not bring enough beer the next time I visit my beer drinking buddies house I have a few beer credits to fall back on. I am also prepared if there is an unplanned visit to my suds sipping pals abode. Another benefit is that when the bank account is looking a bit thin but I am having a hankering for the hops I can cash in those beer credits. It is similar to putting cash away for a rainy day. I can now have a beer if the bottom of my bank account is near.

There is a caveat. Do not attempt to establish beer credits at the beer guzzling broke buddies house. You know the guy. The bud light only beer snob who buys it by the 30 pack, on a Tuesday. Even if I get to cash in beer credits I will not get the $10 per six pack IPA I left. He used it to wash down a week old taco with brown lettuce at 4:00 AM which was then purged because it didn’t go well with the gas station tuna salad sandwich he ate an hour before. Yeah, not the plan I had for that fine Blonde Ale I drove across town to find.

This is advanced beer planning. It will take practice, organization, and advanced forward thinking to really become an aficionado at beer credit acquisition. It may take time and patience but think of the future. A future filled with beer credits at every place you frequent. The future seems a little brighter knowing it includes a bevy of beer credits.